Gangland Los Angeles: A Comprehensive History of Gang Violence in the City of Angels 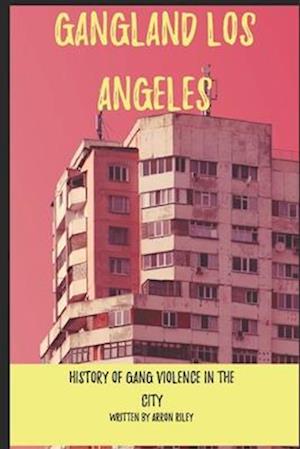 Gang violence in Los Angeles has a long and complex history, with roots dating back to the early 20th century. Many of the city's early gangs were formed by immigrants and ethnic minorities who were facing discrimination and poverty. This was partly due to social and economic changes, such as the loss of manufacturing jobs, which left many young people with few opportunities. The rise of crack cocaine in the 1980s only exacerbated the problem, as gangs fought for control of the drug trade.