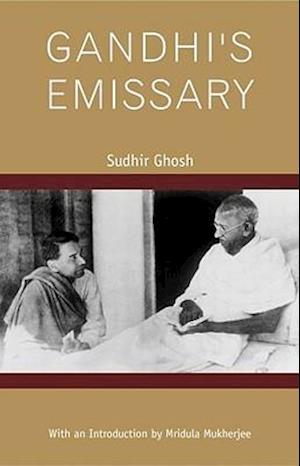 In 1946, at the age of 29, the author was chosen by Mahatma Gandhi to act as unofficial emissary between the British Labour Government and India in the delicate negotiations which resulted in the country's independence. His unique position enabled him to give the world a moving and informed account of the principal actors in the drama that led to the division of India and Pakistan and the creation of a parliamentary democracy in India. With the resurgence of interest and debate on Partition in India and Pakistan, and around the world, in the context of current international groupings, it is fitting that this book be brought back into circulation.