Gandhi and the Idea of Swaraj 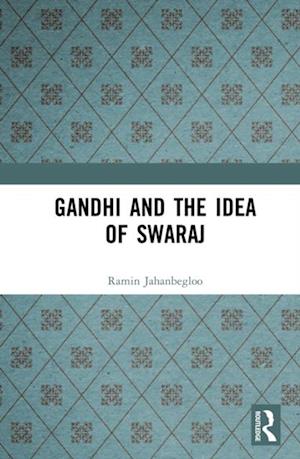 This book examines Gandhi's idea of swaraj as an alternative to the modern concept of political authority. It also introduces the readers to Gandhi's ideas of moral interconnectedness and empathetic pluralism. It explores the Gandhian belief that 'nonviolence' as a moral and political concept is essentially the empowerment of the Other through spiritual and political realization of the self as a non-egocentric subject. Further, it highlights swaraj as an act of conscience and therefore a transformative force, essential to the harmony between spirituality and politics.The volume will be of great interest to scholars and researchers of philosophy, politics, and South Asian studies.