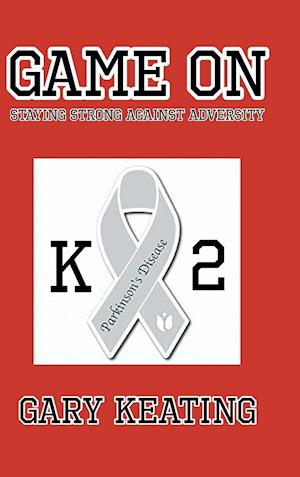 John and Gary Keating were a father-son basketball coaching combination, who spent their lives helping others on and off the court.  Then came a new opponent: Parkinson’s Disease.  John had a fourteen-year battle with PD, one fought with faith strength, courage, determination and perseverance.  His battle ended in July 2008, six months to the day later Gary was diagnosed with young-onset Parkinson’s.  Using the same attributes as his father, Gary has continued where he left off.

There has been several times of adversity before and during these years.  Highlights of those and how to get through these moments in one’s life.  This remake of his first book, father and son: A game and a battle with Parkinson’s, hopefully will help others going through some of the same things and find their way through and to a better and happier quality of life.