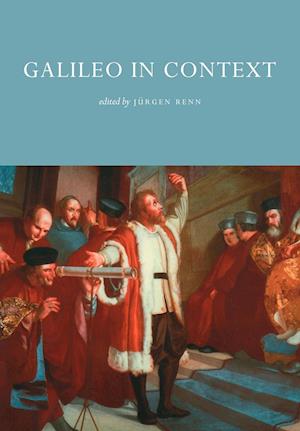 A 2001 survey of past attempts to dispel the myth of Galileo as isolated pioneer, and to explore instead the intellectual, cultural and social contexts that substantially shaped Galilean science. In particular, attention is paid to the influence of contemporary engineer-scientists on Galilean experimental physics, the influence of artists on the visual representation techniques used in Galilean astronomy, and the power structures of Galileo's day and their influence on his career and the way in which scientific information was organised and communicated in Early Modern Europe. An appendix includes in English translation three essays by pioneering Galileo scholars from the turn of the last century, Favaro, Caverni and Wohlwill, prefaced by biographical introductions placing their work in context.