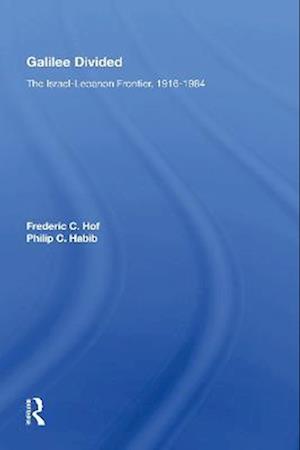 This monograph looks at the problems on and around the southern boundary of Lebanon from the time it was first established by the French and British after World War I. The author turns to the Zionist thirst for the waters of the Litani River, the impotence and neglect of the southern region and its Shia inhabitants on the part of all Lebanese governments, the coming of the PLO, Israel's policies and actions on grounds of security, and finally the war of 1982 and the unsettled issues left in its wake.