Galaxian - The Search for Icol 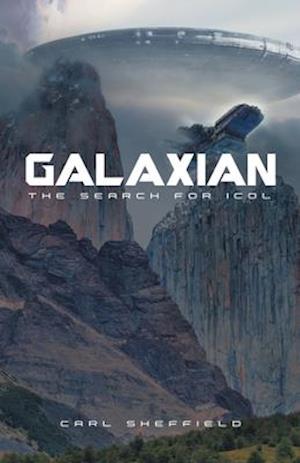 In this science fiction novel, a girl determined to be a great warrior sets out to find the rightful king of glaxo - a man exiled by his evil brother.

Carl Sheffield is a son of a sharecropper who entered the army at a young age, serving at Fort Benning in Georgia, Fort Polk In Louisiana, Fort Lewis in Washington and in Vietnam and several other countries before returning to fort Knox, Kentucky. He Then drove a truck for several years. After retiring, he bought interests in a restaurant. He currently resides in Rome, Ga