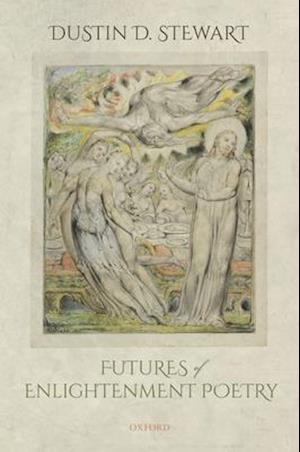 This book offers a revisionist account of poetry and embodiment from Milton to Romanticism. Scholars have made much of the period's theories of matter, with some studies equating the eighteenth century's modernity with its materialism. Yet the Enlightenment in Britain also brought bold new arguments for the immateriality of spirit and evocative claims about an imminent spirit realm. Protestant religious writing was of two minds about futurity, swinging back and forthbetween patience for the resurrected body and desire for the released soul. This ancient pattern carried over, the book argues, into understandings of poetry as a modern devotional practice. A range of authors agreed that poems can provide a foretaste of the afterlife, but they disagreed about what kind of future state the imagination should seek. The mortalist impulse-exemplified by John Milton and by Romantic poets Anna Letitia Barbauld and William Wordsworth-is to overcome the temptation of disembodiment and to restore spirit to its rightful home in matter. The spiritualist impulse-driving eighteenth-century verse by Mark Akenside, Elizabeth Singer Rowe, and Edward Young-isto break out of bodily repetition and enjoy the detached soul's freedom in advance. Although the study isolates these two tendencies, each needed the other as a source in the Enlightenment, and their productive opposition didn't end with Romanticism. The final chapter identifies an alternativeRomantic vision that keeps open the possibility of a disembodied poetics, and the introduction considers present-day Anglophone writers who put it into practice.

Forfattere
Bibliotekernes beskrivelse Explores the creative work of writers and theologians who used their poetic writings as a means to explore and envisage scenarios of embodiment and existence that extended to life after bodily death.PRIZES:Winner of Winner of the 2020-2021 Louis Gottschalk Prize.