Future of Secured Credit in Europe 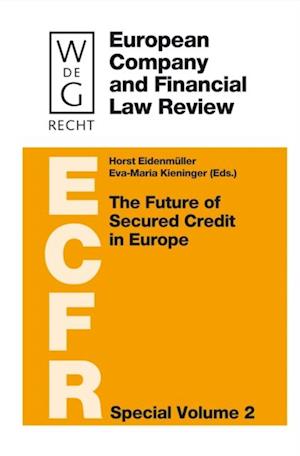 This volume containsthe reports and discussions presented at the conference 'The Future of Secured Credit in Europe' in Munich from July 12th to July 14th, 2007. It aims at taking the debate to a new stage by exploring the need and possible avenues for creating a European law of security interests. The first part examines - from an economic and a community law perspective - the case for European lawmaking on secured credit and the legislative approach to be taken. The intention in the second and third part is to look in more detail at the choices European lawmakers will have to make in devising a European law of secured credit. The second part focuses on secured transactions involving corporeal movables (tangibles), whereas the third part considers categories of collateral that may require special rules.