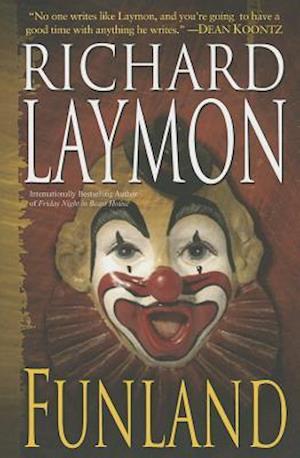 The Funland Amusement Park provides more fear than fun these days. A vicious pack known as the Trolls are preying on anyone foolish enough to be alone at night. Folks in the area blame them for the recent mysterious disappearances, and a gang of local teenagers has decided to fight back.

But nothing is ever what it seems in an amusement park. Behind the garish paint and bright lights waits a horror far worse than anything found in the freak show.

Step right up The terror is about to begin