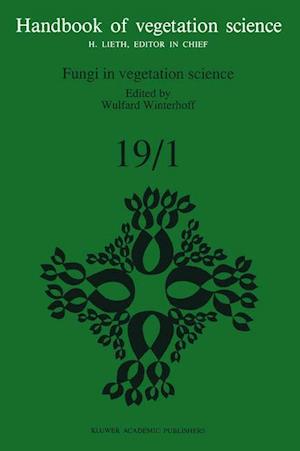 Readers will perhaps be surprised to find a volume about fungi within a handbook of vegetation science. Although fungi traditionally feature in textbooks on botany, at least since Whittaker (1969), they have mostly been categorised as an independent kingdom of organisms or, in contrast to the animal and plant kingdom, as probionta together with algae and protozoa. More relevant for ecology than the systematic separation of fungi from plants is the different lifestyle of fungi which, in contrast to most plants, live as parasites, saprophytes or in symbiosis. Theoretical factors aside, there are also practical methodological considerations which favour the distinction between fungal and plant communities, as has been shown for example by Doerfelt (1974). Despite their special position the coenology of fungi has been dealt with in the handbook of vegetation science. It would be wrong to conclude that we underestimate the important differences between fungal and plant communities. The reasons for including the former are that mycocoenology developed from phytocoenology, the similarity of the methods and concepts still employed today and the close correlation between fungi and plants in biocoenoses.