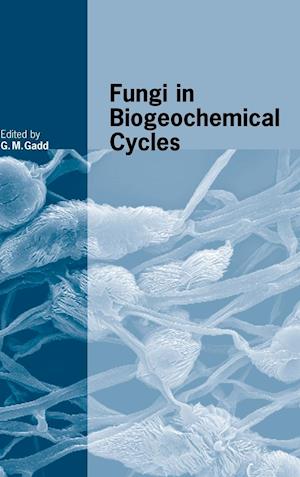 Fungi play important roles in the cycling of elements in the biosphere but are frequently neglected within microbiological and geochemical research spheres. Symbiotic mycorrhizal fungi are responsible for major transformations and redistribution of inorganic nutrients, while free-living fungi have major roles in the decomposition of organic materials, including xenobiotics. Fungi are also major biodeterioration agents of stone, wood, plaster, cement and other building materials, and are important components of rock-inhabiting microbial communities. The aim of this book is to promote further understanding of the key roles that free-living and symbiotic fungi (in mycorrhizas and lichens) play in the biogeochemical cycling of elements, the chemical and biological mechanisms that are involved, and their environmental and biotechnological significance. Where appropriate, relationships with bacteria are also discussed to highlight the dynamic interactions that can exist between these major microbial groups and their integrated function in several kinds of habitat.