Full Moon on a Madhouse 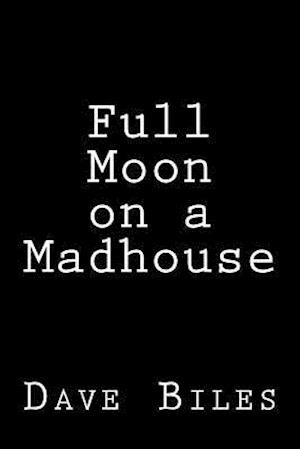 War is the uninvited guest at the party, an outlandish terror filled with the pain of dread tearing at the soul, a hideous creature that dines on its spawn. 1967. A navy helicopter on a rescue mission is shot down and crashes on a beach in North Vietnam. The two crewman, an 'airdale' mechanic, Harold Gudger, and a photographers mate, Mitchell Nevis, survive, hoping to make a quick dash down to and through the De-Militarized Zone and cross the Song Ben Hai to what they believe to be the apparent safety of their own troops in South Vietnam. Trying to be 'invisible' one of them, through evasion, escape, and the luck of the draw makes it to the South where the real madness of war begins. FULL MOON ON A MADHOUSE is a fable of the lunacy of warfare, a tale of hope and determination and madness in the nightmare of war. "The inmates are runnin the asylum and you happened by when the moon is full."