- Reflections of a Culver Academies' Instructor 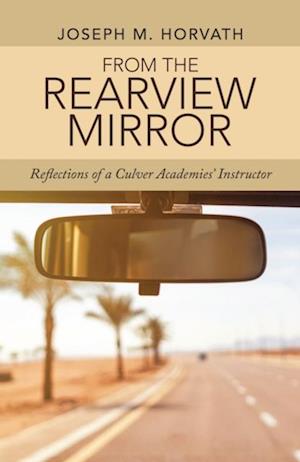