From the Cam to the Zambezi

- Colonial Service and the Path to the New Zambia 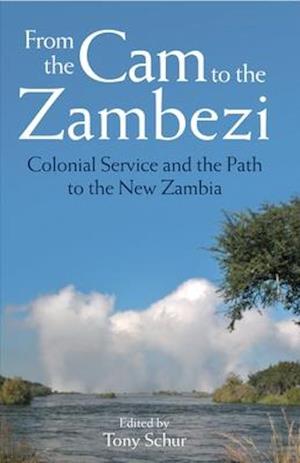 In 1961 a group of men arrived in Cambridge to join the Overseas Services Course before going on to work in the Provincial Administration of the Northern Rhodesia Government. This book features contributions by fifteen of the original course members and three wives. They provide their account and experiences of the last years of colonial rule in Northern Rhodesia and the early years of the new nation of Zambia after it gained its independence in 1964. They shed light on the life of British overseas civil servants and their families during those years, and contain first-hand accounts of important historic events. Set against the backdrop of the Cold War and decolonisation, these varied stories offer an insight into a world on the brink of change, offering perspectives on the final years of Northern Rhodesia and the path to independence in Zambia, seen through the eyes of a young group of colonial officials and their wives.