From Deng Xiaoping to Jiang Zemin 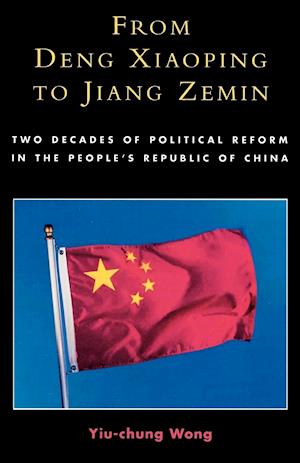 From Deng Xiaoping to Jiang Zemin offers a macro-historical analysis of the political reform process since the People's Republic of China adopted open door and reform policies in the late 1970s. One of the important topics that fascinates students of Chinese politics is the democratization prospect of the People's Republic of China, characterized widely by academics as a Leninist dictatorship. Democratic development in China is closely related to the prospect of political reform. Despite the abundance of published work on China's political development, there is a shortage of literature on China's political reform over the past two decades. This book attempts to examine the origin, process, and problems of the political reform in China in the Deng Xiaoping era. The dynamics of forces of reform and anti-reform at each historical juncture are identified and the possibility of China's transformation into a democratic system in the 21st century is analyzed.