From Cranmer to Davidson - A Church of England Miscellany

- A Church of England Miscellany 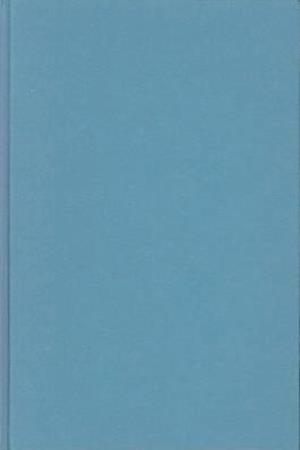 This first miscellany volume to be published by the Church of England Record Society contains eight edited texts covering aspects of the history of the Church from the Reformation to the early twentieth century. The longest contribution is a scholarly edition of W.J. Conybeare's famous and influential article on nineteenth-century "Church Parties"; other documents included are the protests against Archbishop Cranmer's metropolitical powers of visitation, the petitions to the Long Parliament in support of the Prayer Book, and Randall Davidson's memoir on the role of the archbishop of Canterbury in the early twentieth century. Stephen Taylor is Professor in the History of Early Modern England, University of Durham. Contributors: PAUL AYRIS, MELANIE BARBER, ARTHUR BURNS, JUDITH MALTBY, ANTHONY MILTON, ANDREW ROBINSON, STEPHEN TAYLOR, BRETT USHER, ALEXANDRA WALSHAM

Forfattere
Bibliotekernes beskrivelse Important texts in the Church's history collected together in one volume.