From Abraham to America 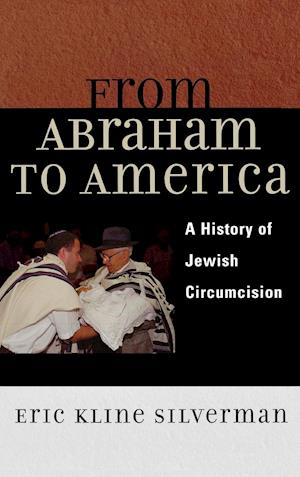 Silverman's new book is a comprehensive overview of Jewish circumcision throughout history. Beginning with Genesis, the author traces paradoxes and tensions in biblical-Jewish circumcision as seen both within Judaism and from the dominant, non-Jewish culture. Topics include rabbinic literature, early Christianity, Medieval notions of menstruating Jewish men and the blood libel, the relic of ChristOs foreskin, modern notions of the Jewish body and Jewish manhood, and the current debate over Jewish and routine medical circumcision in America.