Freudian repression, the Unconscious, and the Dynamics of Inhibition 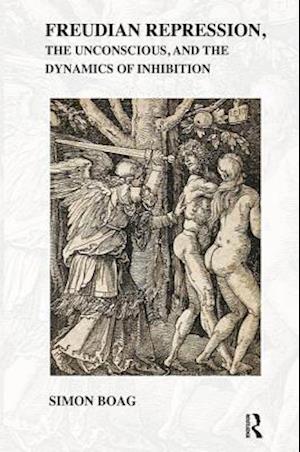 Possibly no other psychoanalytic concept has caused as much ongoing controversy, and attracted so much criticism, as that of 'repression'. Repression involves denying knowledge to oneself about the content of one's own mind and is most commonly implicated in disputes concerning the possibility of repressed memories of trauma (and their subsequent recovery). While fundamental in Freudian psychoanalysis, recent developments in psychoanalytic thinking (e.g., 'mentalization') have downplayed the importance of repression, in part due to less emphasis being placed on the importance of memory within therapy.