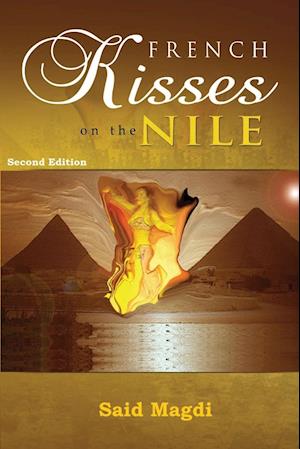 Packed with adventures and intrigues, French Kisses on the Nile is an entertaining and informative historical novel that attempts to portray life in Cairo during Napoleon's invasion of Egypt in 1798. While Napoleon's army occupied the entire country, the story focuses on activities in the eternal city of Cairo. Many of the colourful characters portrayed, reveal the cultural diversity of the populace and their reaction to a modern European invader. Important historical events were briefly cited and moulded into the narrative in an attempt to keep the story vibrant and vivid. Actually, French Kisses on the Nile could be regarded as a voyage into different epoch and exotic places.