French: From Dialect to Standard 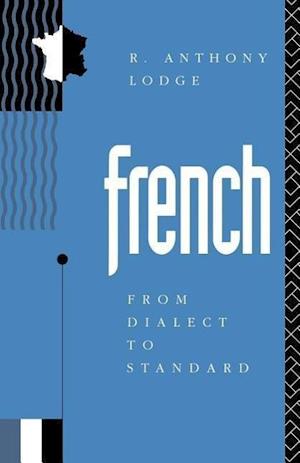 Written as a text, this book looks at the external history of French from its Latin origins to the present day through some of the analytical frameworks developed by contemporary sociolinguistics. French is one of the most highly standardized of the world's languages and the author invites us to see the language as heterogenous, rather than a monolithic entity, using the model proposed by E. Haugen as a useful comparative grid to plot the development of standardization. After an introductory section which examines the dialectalization of Latin in Gaul, the four central chapters of the book are constructed around the basic processes invoved in standardization as identified by Haugen: the selection of norms, the elaboration of function, codification and acceptance. The concluding chapter deals with language variability and the wide gulf that has now developed between French used for formal purposes and that used in everyday speech, with particular reference to Occitan speaking regions. Emphasizing the ordinary speakers of the language, rather than the statesmen or great authors as agents of change, the book combines a traditional history of the language' approach with a sociolinguistic framework to provide a broad and comparative overview of the problem of language standardization.