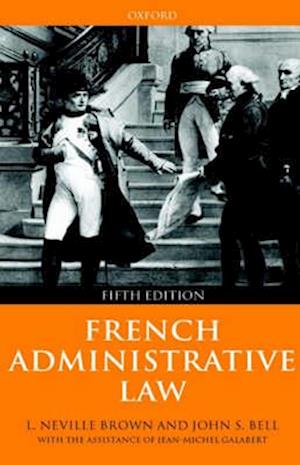 As the bicentenary of the Conseil d'Etat approaches, this new edition of the leading English-language text provides a detailed profile of the Conseil and offers an up-to-date overview of le droit administratif, which is regarded, alongside the Code Napoleon, as the most notable achievement of French legal science. The Conseil d'Etat is taken as a model for many administrative systems in Europe and beyond, and it continues to exercisea strong influence upon the emerging democracies of Eastern Europe and the Third World. The eleven expanded appendices, including statistics, model pleadings and other illustrations, provide an invaluable and accessible source of information on the French administrative courts, their procedure and case-load. Throughout the approach is comparative, with frequent references to developments in United Kingdom administrative law and in the EC institutions. The book will be an invaluable guide to all students of French law and comparative public law.