Free Will and the Rebel Angels in Medieval Philosophy 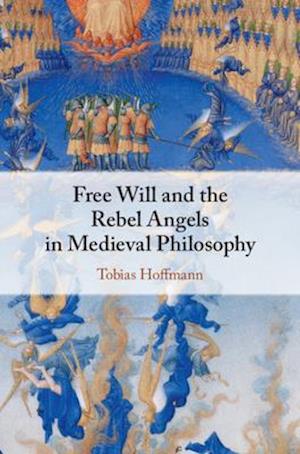 In this book Tobias Hoffmann studies the medieval free will debate during its liveliest period, from the 1220s to the 1320s, and clarifies its background in Aristotle, Augustine, and earlier medieval thinkers. Among the wide range of authors he examines are not only well-known thinkers such as Thomas Aquinas, Duns Scotus, and William of Ockham, but also a number of authors who were just as important in their time and deserve to be rediscovered today. To shed further light on their theories of free will, Hoffmann also explores their competing philosophical explanations of the fall of the angels, that is, the hypothesis of an evil choice made by rational beings under optimal psychological conditions. As he shows, this test case imposed limits on tracing free choices to cognition. His book provides a comprehensive account of a debate that was central to medieval philosophy and continues to occupy philosophers today.