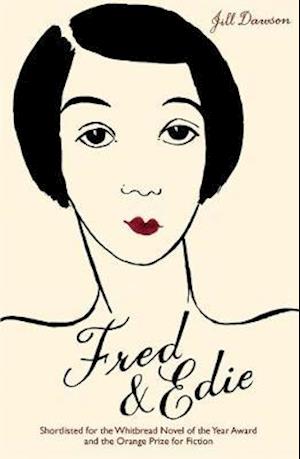 In December 1922 Edith Thompson, a smart, bright, lower-middle class woman who worked in a milliner's shop, was tried for conspiring with her young lover Frederick Bywaters to murder her husband, Percy. The sensational trial, which took place in front of heaving crowds at the Old Bailey, unravelled a real life drama as exciting as any blockbuster: an illicit love affair, a back-street abortion, domestic violence, murder and a double execution. FRED AND EDIE draws together powerful threads between personal memory and public lives, between innocence and responsibility, and between fact and fiction. It is an exploration of a woman caught in the net of her own private fantasy and the conflicts of the era in which she lived, of her muddled attempt to defy convention and reshape her own destiny, and, finally, of the devastation she left in her wake.