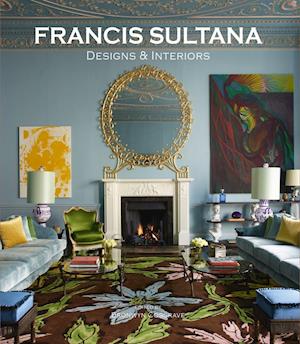 This book, investigating Francis Sultana's work as an interior designer, celebrates the 10th anniversary of his eponymous London studio and highlights an important professional achievement. Since 2015, Francis Sultana has ranked consecutively on the 'AD100'. This exclusive annual list, published by the U.S. edition of Architectural Digest (US), features 100 of the world's best architects and designers. The complete spectrum of Sultana's work - from his professional beginnings, to his signature furniture collections plus the array of sumptuous domestic spaces he has masterminded for tastemakers and business titans in landmark buildings around the world - is chronicled herein by journalists who are recognized as design authorities.