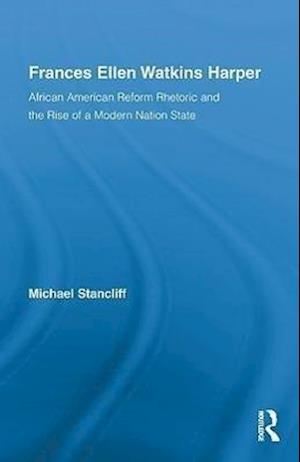 A prominent early feminist, abolitionist, and civil rights advocate, Frances Ellen Watkins Harper wrote and spoke across genres and reform platforms during the turbulent second half of the nineteenth century. Her invention of a new commonplace language of moral character drew on the persuasive and didactic motifs of the previous decades of African-American reform politics, but far exceeded her predecessors in crafting lessons of rhetoric for women. Focusing on the way in which Harper brought her readers a critical training for the rhetorical action of a life commitment to social reform, this book reconsiders her practice as explicitly and primarily a project of teaching. This study also places Harper's work firmly in black-nationalist lineages from which she is routinely excluded, establishes Harper as an architect of a collective African-American identity that constitutes a political and theoretical bridge between early abolitionism and 20th-century civil rights activism, and contributes to the contemporary portrayal of Harper as an important theorist of African-American feminism whose radical egalitarian ethic has lasting relevance for civil rights and human rights workers.