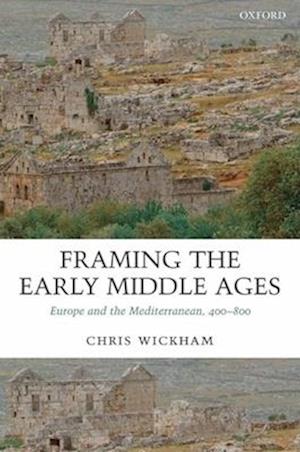 The Roman empire tends to be seen as a whole whereas the early middle ages tends to be seen as a collection of regional histories, roughly corresponding to the land-areas of modern nation states. As a result, early medieval history is much more fragmented, and there have been few convincing syntheses of socio-economic change in the post-Roman world since the 1930s. In recent decades, the rise of early medieval archaeology has also transformed our source-base, butthis has not been adequately integrated into analyses of documentary history in almost any country. In Framing the Early Middle Ages Chris Wickham combines documentary and archaeological evidence to create a comparative history of the period 400-800. His analysis embraces each of the regions of the late Roman and immediately post-Roman world, from Denmark to Egypt. The book concentrates on classic socio-economic themes, state finance, the wealth and identity of the aristocracy, estate management, peasant society, rural settlement, cities, and exchange. These give only a partialpicture of the period, but they frame and explain other developments.Earlier syntheses have taken the development of a single region as 'typical', with divergent developments presented as exceptions. This book takes all different developments as typical, and aims to construct a synthesis based on a better understanding of difference and the reasons for it.