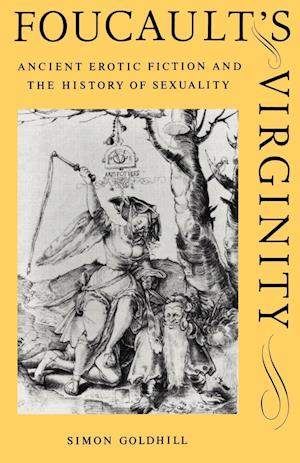 The sexy, witty and often bizarre novels, poetry and dialogues of the first centuries of this era (works such as Longus' Daphnis and Chloe, Achilles Tatius' Leukippe and Cleitophon and Plutarch's Amatorius) were being composed at the same time as fundamental ideas about the body, gender and sexuality were being set in place with the rise of Christianity and the Church to dominate the pagan world. Modern writers on the history of sexuality have largely ignored this literature in favour of prose treatises, philosophy and Christian homilies. Simon Goldhill, writing with the same wit and verve as the ancient writers with whom he engages, sets out to put these texts back into the history of sexuality. The result is a dazzling celebration of sex and sexuality in the Greek literature of the first centuries CE.