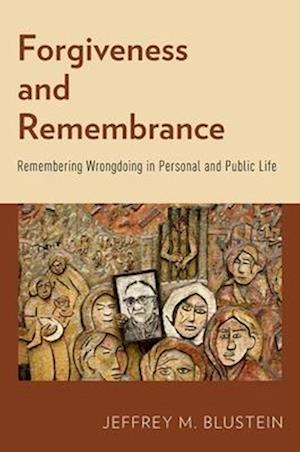 Forgiveness and Remembrance examines the complex moral psychology of forgiving, remembering, and forgetting in personal and political contexts. It challenges a number of entrenched ideas that pervade standard philosophical approaches to interpersonal forgiveness and offers an original account of its moral psychology and the emotions involved in it. The volume also uses this account to illuminate the relationship of forgiveness to political reconciliation andrestorative political practices in post-conflict societies. Memory is another central concern that flows from this, since forgiveness is tied to memory and to emotions associated with the memory of injury and injustice. In its political function, memory of wrongdoing - and of its victims - is embodied in processes of memorialization, such as the creation of monuments, commemorative ceremonies, and museums. The book casts light on the underexplored relationship of memorialization to transitional justice and politically consequential interpersonalforgiveness. It examines the symbolism and the symbolic moral significance of memorialization as a political practice, reflects on its relationship to forgiveness, and, finally, argues that there are moral responsibilities associated with memorialization that belong to international actors as well as tostates.

Forfattere
Bibliotekernes beskrivelse The theme of this book is the complex moral psychology of forgiving and remembering in both personal and political contexts. It offers an original account of the moral psychology of interpersonal forgiveness and explores its role in transitional societies. The book also examines the symbolic moral significance of memorialization in these societies and reflects on its relationship to forgiveness.