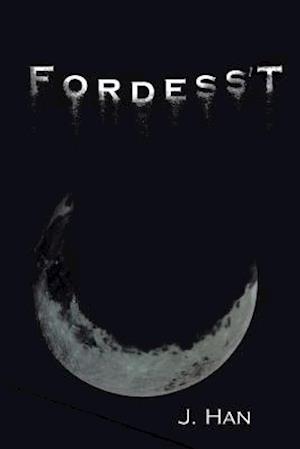 This is the second book of a trilogy. The first book was Fordess. It was the finale and basically told the story of what and why. This is the second book, simply Fordess't. The first book fleshed out the matter-of-fact reality that the different characters portrayed. It asked the question, would everything be different if everything was different? It sounds simple enough, but the answer falls deeply into that deep, dark well. Is it all just relative like Plato and Uncle Albert suggests, or is it just rationale? Whatever the truth, the second book wonders whether or not the concept of relative or rational has any real relevance. The characters stumble through a myriad of supposed slings and arrows, searching for Godot. Unfortunately, the point seems to be that neither POV holds the absolute truth because there is no such thing. It's all about the "danger in being." All of the best-laid plans turn asunder. Throw the dice; it's all about chance and probability. The whole point of Fordess't is to play.