For the Love of the Baron 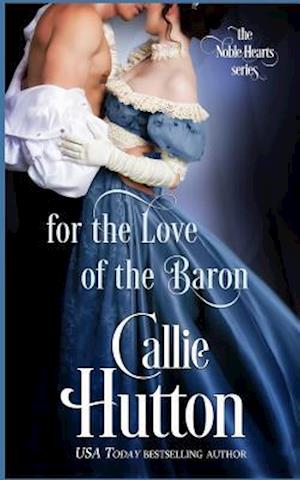 Lady Marigold Smith, daughter of the Earl of Pomeroy and his last daughter to be married off, cannot find a man as intelligent as she is or who treats her like more than a featherheaded piece of fluff. So the spinster state is fine with her. Jonathan, Lord Stanley, belongs to the same elite book club as Lady Marigold, who annoys him to no end. In his esteemed opinion, she is nothing more than a nonsensical chit who doesn't deserve membership in their exclusive club. When they both attempt to buy the same journal of a deceased member, a man well-respected in the science community, a tug of war begins. The battle for the book throws them into danger-and passion. Something neither of them expected.