- The Philosophy Behind the Game

indgår i serie Little Books That Make You Think 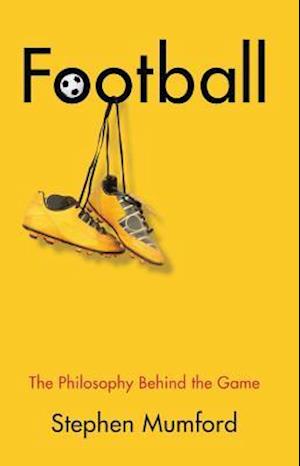 Football is the most popular sport on the planet partly because it's so simple to play - but as philosopher, novelist and avid fan Stephen Mumford shows, behind the straightforward rules of the game there lurks a world of intriguing complexity.Mumford considers the intellectual basis upon which football rests, guiding readers through a number of issues at the heart of the game. How can a team be greater than the sum of its individual players? What is the essential role of chance? Should we want to win at all costs? What does it mean to control space? And can true beauty be found in football?Rich with colourful examples from football's past and present, Mumford's book is both a love letter to football and a reflection on its enduring capacity to enthral and excite.