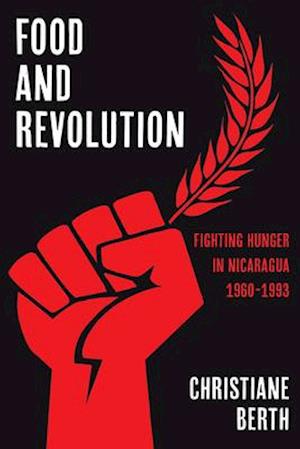 Food policy and practices varied widely in Nicaragua during the last decades of the twentieth century. In the 1970s and '80s, food scarcity contributed to the demise of the Somoza dictatorship and the Sandinista revolution. Although faced with widespread scarcity and political restrictions, Nicaraguan consumers still carved out spaces for defining their food choices. Despite economic crises, rationing, and war limiting peoples' food selection, consumers responded with improvisation in daily cooking practices and organizing food exchanges through three distinct periods. First, the Somoza dictatorship (1936-1979) promoted culture and food practices from the United States, which was an option only for a minority of citizens. Second, the 1979 Sandinista revolution tried to steer Nicaraguans away from mass consumption by introducing an austere, frugal consumption that favored local products. Third, the transition to democracy between 1988 and 1993, marked by extreme scarcity and economic crisis, witnessed the re-introduction of market mechanisms, mass advertising, and imported goods. Despite the erosion of food policy during transition, the Nicaraguan revolution contributed to recognizing food security as a basic right and the rise of peasant movements for food sovereignty.