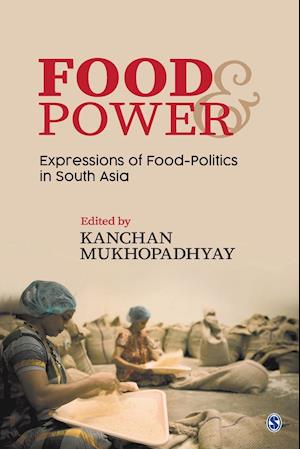 Food practices of a people is the product of multiple factors. Endogenous as well as exogenous factors influence people's opinion and preferences about food. In India and its neighbouring countries, food practices are often delimited by economic standing, religion, caste and analogous systems of social ranking of the consumers. State and market forces also influence food behaviour by exercising control over production and trade.Food and Power: Expressions of Food-Politics in South Asia studies power relations between those who eat and those who decide (or at least try to decide) what people should eat. It raises questions pertaining to the politicization of ethnographic tradition in South Asia in relation to the intersection of religion, economy and food. This book explores how traditional food practices have undergone change owing to the influences of migration globalization and popular media to understand how ethos of the powerful affects the foodways of relatively weaker ethnic, religious, occupational and gender groups