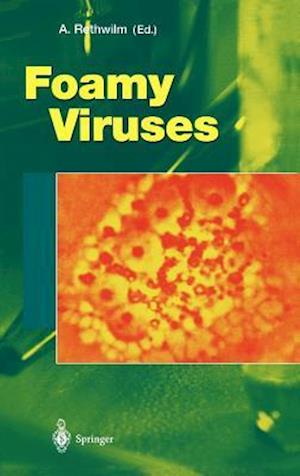 The aberrant replication pathway of foamy viruses distinguishes them from all other retroviruses. Many details have been accumulated over the past ten or so years. Most of the findings on foamy viruses were obtained by research on a single virus isolate previously called "human foamy virus", which appeared to be the first to be investigated on a molecular level. However, to the editor's knowledge, genuine human foamy viruses do not exist, but several trans-species transmissions of different simian foamy viruses from monkeys and apes to human hosts.