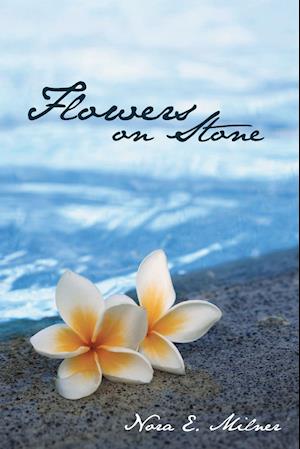 It is 1879, and a great dream is about to come true for France. It has been decided that a canal should be built between the Pacific and Atlantic Oceans in Panama. No one is more excited about the adventure than Charles de Corneau, a handsome, upper-class engineer who has no idea of the world he is about to be thrown into in just a few months. But first, he must somehow attempt to tame his wild desires for Monique de Chesgne, the beauty who has unwittingly drawn him into her soul.

After finally winning the battle for her affections, Charles marries Monique, who naively follows him to Panama, where neither has any idea of the challenges they are about to encounter. Driven by the rapture of their passionate, unbridled love, Charles and Monique happily begin their new life together during construction of the canal-unaware that a mysterious rogue hides in the shadows, waiting to satisfy his desires and conquer Monique.

In this vivid historical tale, those who have sacrificed so much to help build a monumental canal must summon the greatest courage to survive overwhelming peril and loss-and surrender to the love that will ultimately decide their destinies.