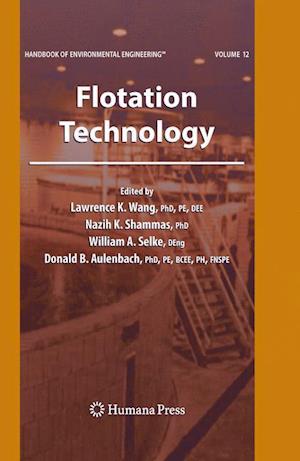 The past 30 years have seen the emergence of a growing desire worldwide that positive actions be taken to restore and protect the environment from the degrading effects of all forms of pollution - air, water, soil, and noise. Since pollution is a direct or indirect consequence of waste, the seemingly idealistic demand for "zero discharge" can be construed as an unreal- tic demand for zero waste. However, as long as waste continues to exist, we can only attempt to abate the subsequent pollution by converting it to a less noxious form. Three major questions usually arise when a particular type of pollution has been identi?ed: (1) How serious is the pollution? (2) Is the technology to abate it available? and (3) Do the costs of abatement justify the degree of abatement achieved? This book is one of the volumes of the Handbook of Environmental Engineering series. The principal intention of this series is to help readers formulate answers to the last two questions above. The traditional approach of applying tried-and-true solutions to speci?c pollution p- blems has been a major contributing factor to the success of environmental engineering and has accounted in large measure for the establishment of a "methodology of pollution control. " However, the realization of the ever-increasing complexity and interrelated nature of current environmental problems renders it imperative that intelligent planning of pollution abatement systems be undertaken.