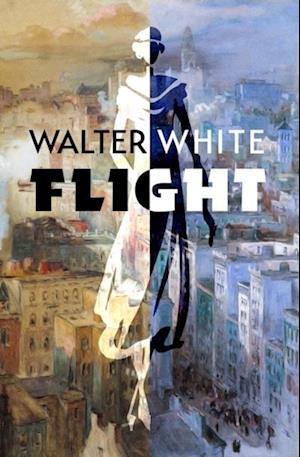 ';A groundbreaking novel of the Harlem Renaissance... Telling the story of black migration, urbanization, and segregation.' Thadious M. Davis, author of Understanding Alice Walker Published in 1926 and written by civil rights activist and longtime head of the NAACP Walter White, Flight ';belongs to an extinct but historically crucial genre of African-American fiction: the passing novel. Here, White, himself light enough to pass, explores the many dimensions of the path not taken. Along the way, he reflects on the American propensity for personal reinvention and the arbitrariness of racial designation' (Nell Irvin Painter, New York Timesbestselling author of The History of White People). When Mimi Daquin is fourteen, she, her father, and her stepmother leave the charm and romance of New Orleans behind to move to Atlanta. It is in this rustling, bustling city, where, for the first time, the light-skinned Mimi begins to learn where lines are drawn between the different shades of African Americans. Ever observant, Mimi soon realizes that opportunity comes in a direct ratio to the absence of pigmentation, a lesson that will serve her well in the future, whenafter the 1906 Atlanta race riot, an out-of-wedlock pregnancy, and struggles in Philadelphia and Harlemshe decides to pass as white. And though Mimi is amazingly successful in her quest, she may never be able to reconcile the price she has to pay for it. ';An excellent novel... With this second book Mr. White takes on quite a new stature. There is little doubt but that he will be heard from further.' New York Herald Tribune