- A Memoir of World War II 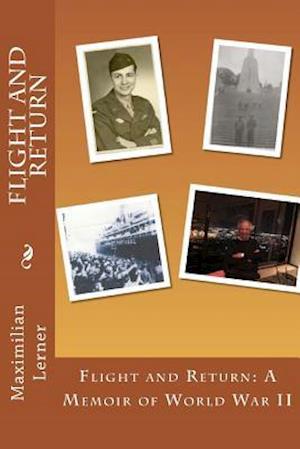 "Flight and Return" is the compelling story of the escape by Maximilian Lerner and his family from Nazi-occupied Austria, their travels through France, Spain and Portugal to escape German troops and their ultimate arrival to safety in the United States. The book documents the author's service in the U.S.Army as a military intelligence operative and his return to Europe, where he served in the Office of Strategic Services, the predecessor of the CIA, in the reconquest of the European continent, and his final service as a Nazi hunter as an agent of the Counter Intelligence Corps.