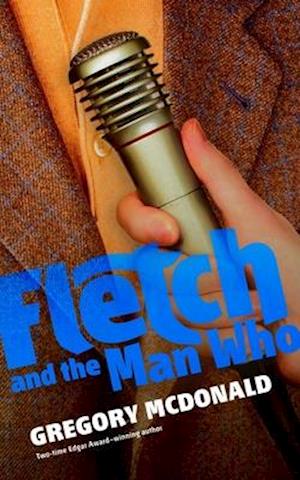 Full of sharp-witted commentary and rich details, Fletch and the Man Who takes a satirical, behind-the-scenes look inside the world of American politics.

Arriving on scene somewhere in middle America, newly hired on as the press representative for Governor Caxton Wheeler's presidential campaign, Fletch is unsure of what exactly he's supposed to be doing there. Luckily the man who called him up for the job is his old war buddy, Walsh Wheeler, aide and son to the governor. But just as Walsh is filling him in on the need-to-know informational tidbits, a woman is found dead outside the very hotel they occupy-and she's not the first ... or the last.

Struggling to corral the increasingly pushy press, keep the votes coming in, and do his own sleuthing, Fletch is up against the clock to solve this mystery before the killer strikes again.