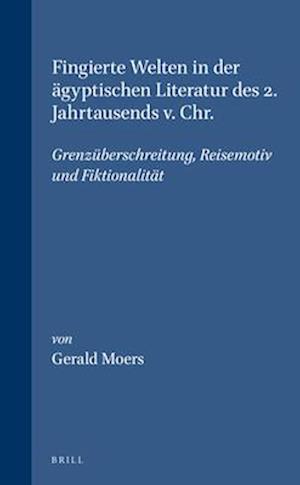 Taking as a background two notorious travelogues from pharaonic Egypt, this book promises to stir the debate on ancient Egyptian literary fiction. Following an analysis of traditional Egyptological criticism, the author outlines a theoretical framework in which works like Sinuhe or Wenamun can be considered as literary fictions. Travelling abroad and boundary transgression come out convincingly as the decisive criteria of Egyptian fictionality. Context is being given in part two of the work, in which at the same time the boundary transgression theme is shown to be one of specific importance in the culture of ancient Egypt. In his final chapter Gerald Moers acts as the reader's guide through a fresh re-read of ancient Egyptian travel literature. Fingierte Welten thus offers a historically expanded perspective on fictionality, and is of special interest not only to Egyptologists, but to all those interested in comparative literature.