indgår i serie Spirit of Che 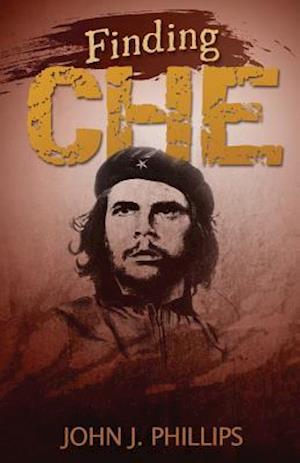 It's 2041 and like a faded t-shirt emblazoned with Che Guevara's iconic image, global unrest still exists. Enter Dr. Jack Hart from the island of Newfoundland, Canada, now head of Che Guevara Studies in Havana, Cuba. Approached by a militant communist group, Hart is enlisted to lead the socialist struggle, while others, and their penchant for power, stand in his way. Hart is challenged to put his theory into practice. Could this professor be what the world has been waiting for? Could the spirit of Che finally bring about the change he desired and ultimately died for?