Finding a Path for China's Rise 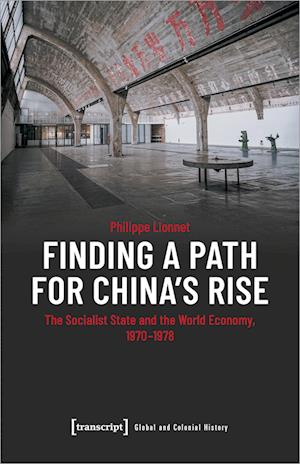 The "rise of China" is ever-present in scholarly and public debate on the global economy and ongoing power shifts. Often, emphasis is given to the Chinese economic reforms under Deng Xiaoping from the end of 1978 onwards, which are considered to be of historical significance in their contribution to dramatic changes in the world economy and the emergence of a new world power. In contrast, little attention has been given to the prehistory of these "reforms". Philippe Lionnet elaborates on important steps in China's agricultural, industrial and foreign trade policies of the decade and thus contributes to the understanding of interdependencies between China's course and the emerging World Economy.