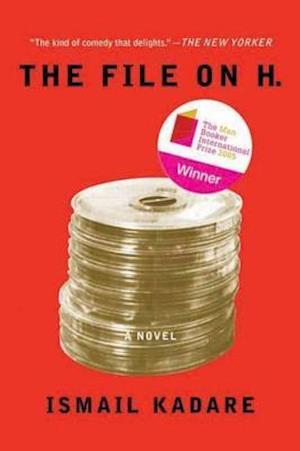 In the mid-1930s, two Irish Americans travel to the Albanian highlands with an early model of a marvelous invention, the tape recorder. Their mission? To discover how Homer could have composed works as brilliant and as long as The Iliad and The Odyssey without ever putting pen to paper. The answer, they believe, can be found only in Albania, the last remaining habitat of the oral epic.But immediately upon their arrival, the scholars seemingly arcane research excites suspicion and puts them at the center of ethnic strife in the Balkans. Mistaken for foreign spies, they are placed under surveillance and are dogged by gossip and intrigue. It isnt until a fierce-eyed monk from the Serbian side of the mountains makes his appearance that the scholars glimpse the full political import of their search for the key to the Homeric question.