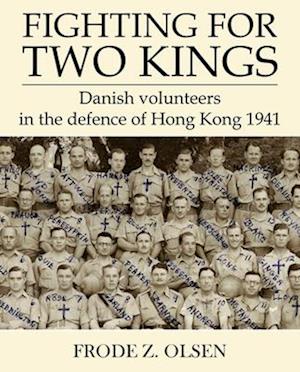 There were just a handful of Danish people in Hong Kong when the Japanese attacked in December 1941, and they had to decide - would they fight? The Danish consul in Shanghai forbade them to swear allegiance to the British crown - required of the soldiers who joined the Hong Kong volunteer force - but they ignored him. They fought, and some of them died for the British King and for Hong Kong. The rest were confined in prisoner-of-war camps or shipped to work in coal mines in Japan. This is the story of those Danes and of their families in the British colony on the coast of China, told with heart-breaking detail from letters and interviews with the survivors. It is a story which transcends nationalities and eras, a story of heroism and tragedy, cruelty and courage.