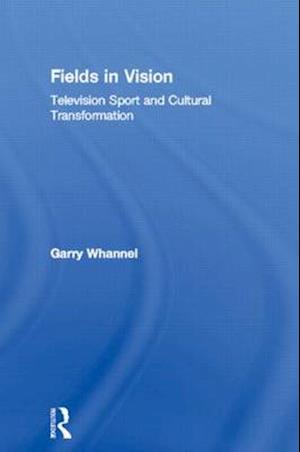 Forfattere
Bibliotekernes beskrivelse Television sports coverage is examined in the first study of its kind. This book considers the historical development of sport on television and the way that sponsorship and television have re-shaped sport.