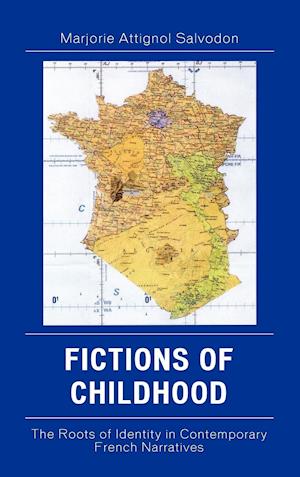 Fictions of Childhood explores the complexity of French identity in writings that focus on the experience of children. Nina Bouraoui, Linda Le, and Gisele Pineau-French writers of Algerian, Vietnamese, and Guadelupean origin, respectively-are discussed within the text because of their use of educational and familial contexts to explore the meanings of childhood in fiction. In their role as literary double agents who view French identity against the grain, these three writers perceive French identity from multiple angles. The selected texts counter preconceived notions about children and childhood in their portrayal of child narrator-protagonist-mostly girl children-who make prophetic revelations. They are marginalized schoolchildren who denounce French society and institutions for failing them, children who cross the boundaries of gender and sexuality, and children of the French empire who tell French colonial and post-colonial history from their unique perspectives. The current crisis in French universalism is mirrored in the literary portrayal of child figures as victors and victims because these representations make visible the relational dynamic between France and her former colonies, which underlie the silenced history of colonialism and post-colonialism that continues to define French identity.