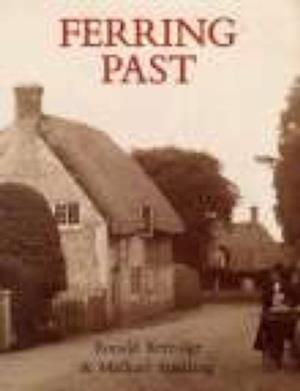 Ferring experienced little change in either its village topography or manorial control from the medieval period until the 18th century. Following his conversion to Christianity, Osmand, King of the Saxons, granted land in A.D. 761 for the building and support of a monastery which later became the bishop of Chichester's Prebendal Manor and the focus of the community at Ferring for some fifteen hundred years. The book describes the development of the village especially between the 17th and 18th centuries, including the dwelling-houses and agricultural methods.