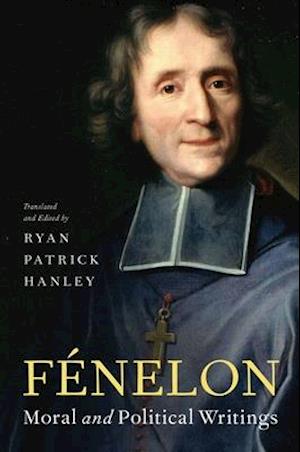 Fenelon is arguably one of the most neglected major philosophers of early modernity. His political masterwork was the most-read book in eighteenth-century France after the Bible, and yet today even specialists rarely engage his work directly. This problem is particularly acute in the Anglophone world, where only a small fraction of Fenelon's vast and influential corpus has appeared in modern English translation. This collection of new translations of Fenelon's moral and political writings renders one of the leading voices of early modern philosophy accessible to English-language audiences. Reflecting the impressive breadth of Fenelon's thought, the volume includes work on topics ranging from education to literature to religion and statecraft. In the realm of political philosophy and ethics, Fenelon was an uncompromising critic of Louis XIV and absolutism, committed to reforming France'ssocial, political and economic institutions. In the Enlightenment, he came to be celebrated as a pioneering theorist of education and rhetoric, a prescient student of economics and international relations, and a key voice in the philosophical debates among the heirs of Descartes - not to mention his fame as one ofthe seventeenth-century's most preeminent theologians and spiritualists and masters of French prose. With an extensive introduction to Fenelon's life and work, this volume is a critical resource for students and scholars of French history, political philosophy, economics, education, literature, and religion.

Forfattere
Bibliotekernes beskrivelse This collection of Fenelon's moral and political writings makes one of the leading voices of early modern philosophy available to English-language audiences for the first time. Reflecting the impressive breadth of Fenelon's thought, the volume includes work on topics ranging from women's education and political philosophy to literature and religion.