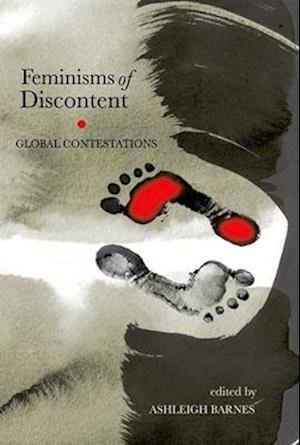 This edited volume focuses on a central plank of feminist politics, i.e. the struggle for equality. It attempts to find answers to the following questions: In what ways have feminist pursuits brought about more equality in women's lives? Or has the struggle for equality produced more law and invited greater regulation into women's lives rather than transformation? Are there other ways in which to engage equality and the state? It points out that as feminism hasgone mainstream, feminist discontent seems to have succumbed to respectability and the reward of inclusion. Feminism as a grand theory is probably over. However, feminism as an intellectual project needs critical reorientation.In ten chapters, the volume covers a wide range of issues from around the world: feminist engagement with law; feminism's engagement with sexuality and queer politics; the idea of freedom and equality in the neoliberal frame; postcolonial feminism, etc. Well-known feminist scholars such as Brenda Cossman, Ratna Kapur, Aziza Ahmed, Margaret Thornton, etc. come together from different locations-India, US, Europe, Australia, and Canada-for this critical assessment and questioning of feministtheory and politics. The volume critically engages certain currents in feminist theory and practice, such as 'subordination', 'dominance', 'structural', 'governance', 'cultural' and 'carceral' feminism. Pointing out the dangers of feminist analyses that rely on dualistic understandings of sex/gender asalso the assumed inevitability of women's subordination and the harmfulness of (hetero)sexuality for women, this volume decries such narrow and self-referential feminist paradigms. The volume also shows how these have not only failed to offer persuasive appraisals of contemporary international problems but have also ended up serving and legitimizing neoliberal and neoconservative projects.

Forfattere
Bibliotekernes beskrivelse Paper presented at the 'Feminisms of Discontent', held at the New Delhi, 2011.